We are here today in the dark shadow cast by Putin’s war. A war we did not provoke. A war we did not start. An outrageous invasion of a sovereign, independent State.
On behalf of the European Parliament, I condemn the Russian military aggression against Ukraine in the strongest possible terms and express my solidarity with all those suffering and all those killed. The message from Europe is clear : We will stand up. We will not look away when those fighting in the streets for our values face down Putin’s
massive war machine. We will support the International Criminal Court’s jurisdiction and investigation of war crimes in Ukraine. We will hold him accountable…just as we hold Lukashenko.
We are facing an existential threat to the Europe we know, the Europe so many have given so much for. This is why, on this important day, I am pleased to announce that President Zelenskyy will address us shortly followed by Speaker Ruslan Stefanchuk – the chair of the Rada of Ukraine. And allow me a special welcome to the Ambassador of Ukraine and the Ukrainian people present in plenary today.
Mr President, thank you for showing the world what it means to stand up. Thank you for reminding us about the dangers of complacency. Everyday acts of extraordinary heroism by Ukrainians inspire us all.
Defence forces and citizens making the ultimate sacrifice to delay a column of tanks. Senior citizens standing up to face down Russian troops with nothing but pride and sunflowers as their weapon. Brave women forced to give birth in metro stations next to their Kalashnikovs.
They showed the world that our way of life is worth defending. It is worth a cost. All those who remember living under occupation will attest to that. All those standing up in Belarus. All those looking to us in Moldova – in Georgia.

It is worth it. For us, for the next generation, for all those in Ukraine and around the world who believe in Europe and in our way. For all those who want to be free. Our European response was on display over the last painful days. This must be our “Whatever it Takes” moment.

– Europeans sheltered Ukrainians in their homes, – We have implemented a series of unprecedented, massive, sanctions, – We have gone further and will provide much needed weapons to Ukraine,

– We have declared that Russian aircraft and oligarchs’ private jets are no longer welcome in our open skies.

– We have moved for Russia to be disconnected from the SWIFT system.

– We have banned Kremlin propaganda tools.

– underlining that they will not deal with or welcome an aggressor. Europe stands ready to go further still.

We recognise Ukraine’s European perspective. As our Resolution clearly states we welcome, Mr President, Ukraine’s application for candidate status and, we will work towards that goal. We must face the future together. Mr President, we stand with you in your fight for survival, in this dark moment in our history. When you look to the European Parliament you will find an ally, a space to address Europe and the world, and always, always a friend.

The European Parliament has a long, proud, history of being a thorn in the side of autocrats and in that spirit, I will seek a ban on any representative of the Kremlin from entering European Parliament premises. Aggressors and warmongers have no place in the House of democracy.

Dear President, Dear Members, let me finish by setting out four important principles for our future:

First of all, Europe can no longer remain reliant on Kremlin gas. We need to re-double our efforts to diversify our energy systems towards a Europe that is no longer at the behest of autocrats. This will put our energy security on stronger footing.

Secondly, Europe can no longer welcome Kremlin cash and pretend there are no strings attached. Putin’s oligarchs and those who bankroll him should no longer be able to use their purchasing power to hide behind a veneer of respectability – in our cities, communities…or our sports clubs.

Their super yachts should find no harbour in our Europe. And we can no longer sell passports to Putin’s friends allowing them to circumvent our security. No more.

Thirdly, investment in our defence must match our rhetoric. Europe must move to have a real security and defence Union. We have shown the last week that it is possible and desirable – and more than anything it is necessary.

And fourthly, we must fight the Kremlin’s disinformation campaign and I call on social media and tech conglomerates to take their responsibility seriously and to understand that there is no being neutral between the fire and the fire brigade.

I know that all of us, all the Members of this House, will take the united message of Europe back to our constituencies.

President Zelenskyy, Thank you. We are together now. We will be together in the future. We are with Ukraine.

The floor is yours. 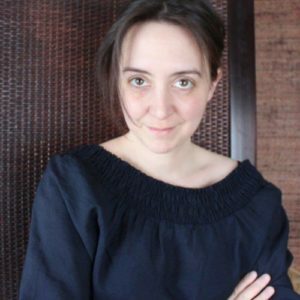 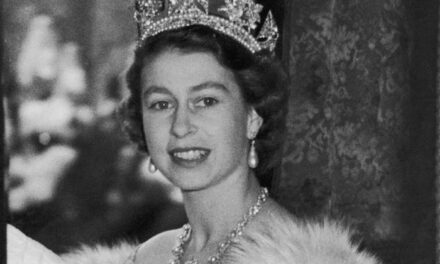 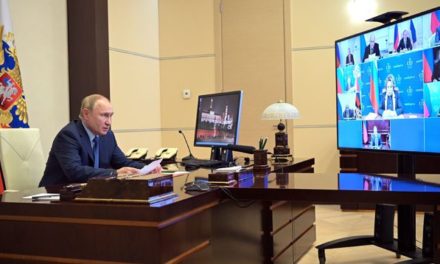 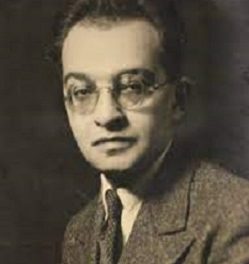 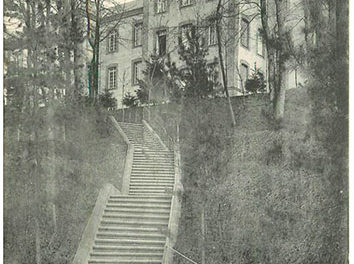 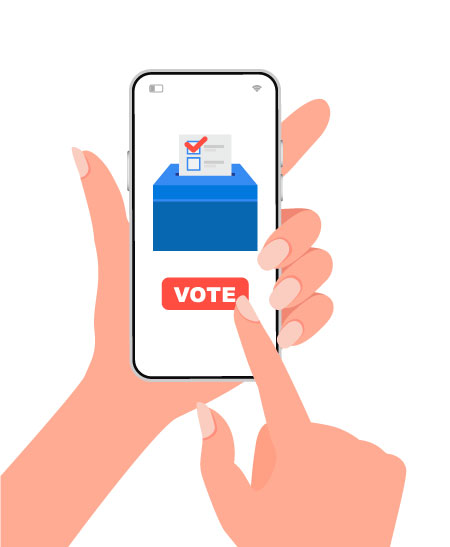 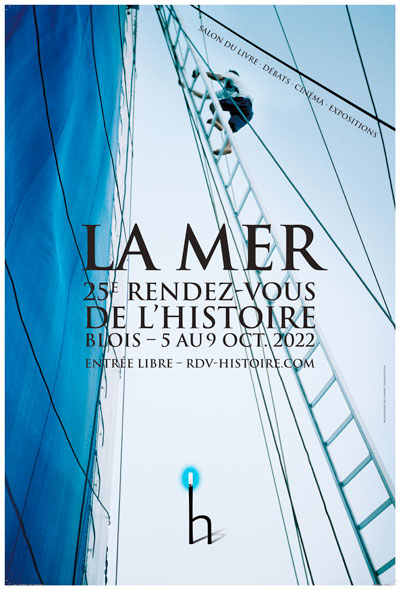 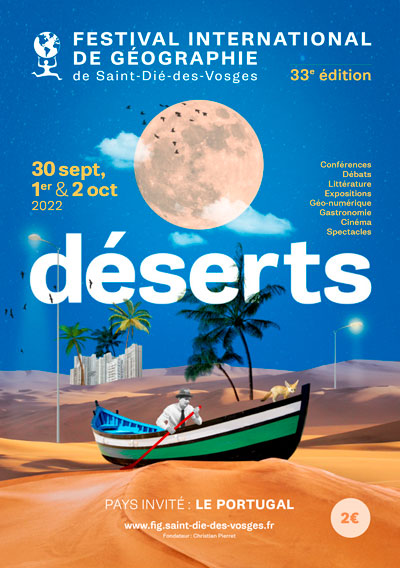