« The Emperor of Japan on the one part, and the Emperor of all the Russias, on the other part, animated by a desire to restore the blessings of peace, have resolved to conclude a treaty of peace, [containing] the following articles (…)

Article 2. The Imperial Russian Government, acknowledging that Japan possesses in Korea paramount political, military and economical interests engages neither to obstruct nor interfere with measures for guidance, protection and control which the Imperial Government of Japan may find necessary to take in Korea … It is also agreed that, in order to avoid causes of misunderstanding, the two high contracting parties will abstain on the Russian-Korean frontier from taking any military measure which may menace the peace. (…)

The two contracting parties mutually engage to obtain the consent of the Chinese Government mentioned in the foregoing stipulation.

The Imperial Government of Japan, on its part, undertakes that the proprietary rights of Russian subjects in the territory above referred to shall be perfectly respected. (…)

Article 9. The Imperial Russian Government cedes to the Imperial Government of Japan in perpetuity and full sovereignty the southern portion of the Island of Saghalin and all the islands adjacent thereto and the public works and properties thereon …

Japan and Russia mutually agree not to construct in their respective possessions on the Island of Saghalin or the adjacent islands any fortification or other similar military works. They also respectively engage not to take any military measures which may impede the free navigation of the Strait of La Perouse and the Strait of Tartary. (…)

Article 12. The treaty of commerce and navigation between Japan and Russia having been annulled by the war the Imperial Governments of Japan and Russia engage to adopt as a basis for their commercial relations pending the conclusion of a new treaty of commerce and navigation the basis of the treaty which was in force previous to the present war, the system of reciprocal treatment on the footing of the most favored nation, in which are included import and export duties, customs formalities, transit and tonnage dues and the admission and treatment of agents, subjects and vessels of one country in the territories of the other. » 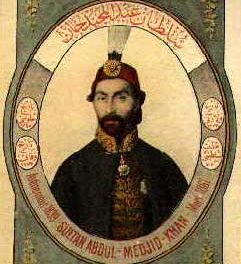 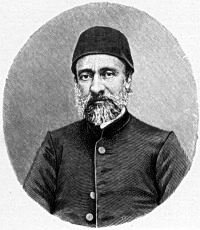 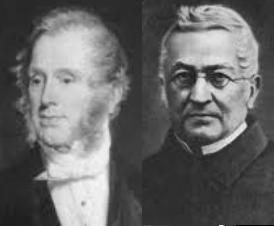