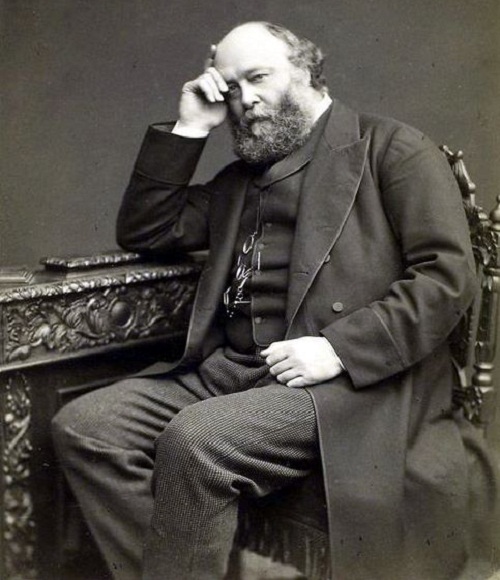 « … If we could look simply upon the world as it presents itself to us, if we could merely count our colonies and our possessions and our growing enormous trade, we might, indeed,look forward to the future without disquietude. We know that we shall maintain against all corners that which we possess, and we know in spite of the jargon about isolation, that we are amply competent to do so [cheers]. But that will not secure the peace of the world. You may roughly divide the nations of the world as the living and the dying. On one side you have great countries of enormous power growing in power every year, growing in wealth, growing in dominion, growing in the perfection of their organization. Railways have given to them the power to concentrate upon anyone point the whole military force of their population, and to assemble armies of a magnitude and power never dreamt of in the generations that have gone by. Science has placed in the hands of those armies weapons ever growing in the efficacy of destruction, and therefore, adding to the power-fearfully to the power-of those who have the opportunity of using them. By the side of these splendid organizations, of which nothing seems to diminish the force and which present rival claims which the future may only be able by a bloody arbitrament to adjust-by the side of these there are a number of communities which I can only describe as dying, though the epithet applies to them of course in very different degrees and with a very different amount of certain application. They are mainly communities that are not Christian, but I regret to say that is not exclusively the case, and in these States disorganization and decay are advancing almost as fast as concentration and increasing power are advancing in the living nations that stand beside them. Decade after decade they are weaker, poorer, and less provided with leading men or institutions in which they can trust, apparently drawing nearer and nearer to their fate and yet clinging with strange tenacity to the life which they have got. In them misgovernment is not only not cured but is constantly on the increase. The society, and official society, the administration, is a mass of corruption, so that there is no firm ground on which any hope for reform or restoration could be based, and in their various degrees they are presenting a terrible picture to the more enlightened portion of the world-a picture which, unfortunately, the increase in the means of our information and communication draws with darker and more conspicuous lineaments in the face of all nations, appealing to their feelings as well as to their interests, calling upon them to bring forward a remedy. How long this state of things is likely to go on, of course, l do not attempt to prophesy. All I can indicate is that that process is proceeding, that the weak States are becoming weaker and the strong States are becoming stronger. It needs no speciality of prophecy to point out to you what the inevitable result of that combined process must be. For one reason or for another – from the necessities of politics or under the pretence of philanthropy – the living nations will gradually encroach on the territory of the dying, and the seeds and causes of conflict amongst civilized nations will speedily appear. Of course, it is not to be supposed that anyone nation of the living nations will be allowed to have the profitable monopoly of curing or cutting up these unfortunate patients [laughter] and the controversy is as to who shall have the privilege of doing so. » 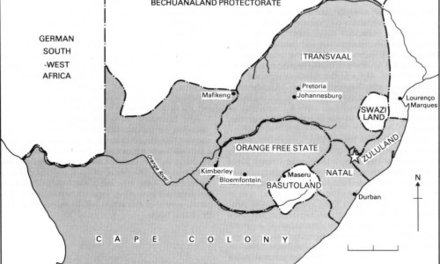 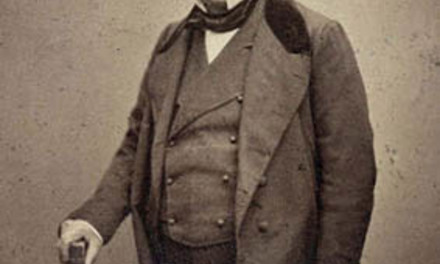